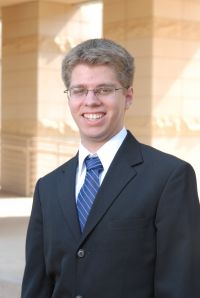 Mr. Dower, an economics major with a minor in government and history, plans to attend law school. He has actively participated in student government, serving as a senator his freshman year, a committee chairman his sophomore year, and as president his junior year. He has also served as a member of the U. T. System Student Advisory Council and on the U. T. Dallas Tuition and Fee, Student Fee, Parking, and Transportation Committees. At U. T. Dallas, he is a regular contributor to the school's alternative publication, A Modest Proposal, where he worked as an editor in 2006-2007. He was recognized as Student Leader of the Year in 2008.

He graduated from Westwood High School in Austin in 2005 where he served as editor-in-chief of the literary magazine, Frontage Roads. His parents, Bill and Carolyn Dower, reside in Austin.

*Regent Dower graduated from The University of Texas at Dallas in 2009 with a Bachelor of Science in Economics and Finance and minors in Government and History. 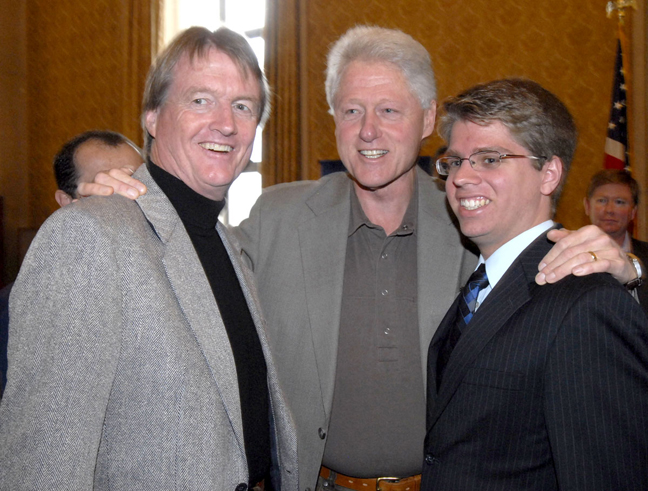 AUSTIN – H. Scott Caven, Jr., Chairman of The University of Texas System Board of Regents, issued the following statement today (May 9) regarding the appointment of Benjamin Dower of Austin, an undergraduate student at U. T. Dallas, as the next student regent on the Board. He is a senior economics major. The one-year term as student regent is effective on June 1.

Governor Rick Perry today appointed Dower and nine other students to higher education governing boards across the state. Statement from Chairman Caven: “On behalf of the Board of Regents, I want to congratulate Ben Dower on his appointment to the University of Texas System Board of Regents. The Board considers the student regent position to be tremendously helpful in our work and deliberations. Ben is an outstanding choice and we look forward to serving with him.

“I also would like to take this opportunity to thank Regent Matt Camarillo for his tireless commitment and extraordinary service to the U. T. System during his tenure as Student Regent. He has been a remarkable colleague and ambassador of the U. T. System and we wish him well in his future endeavors.”