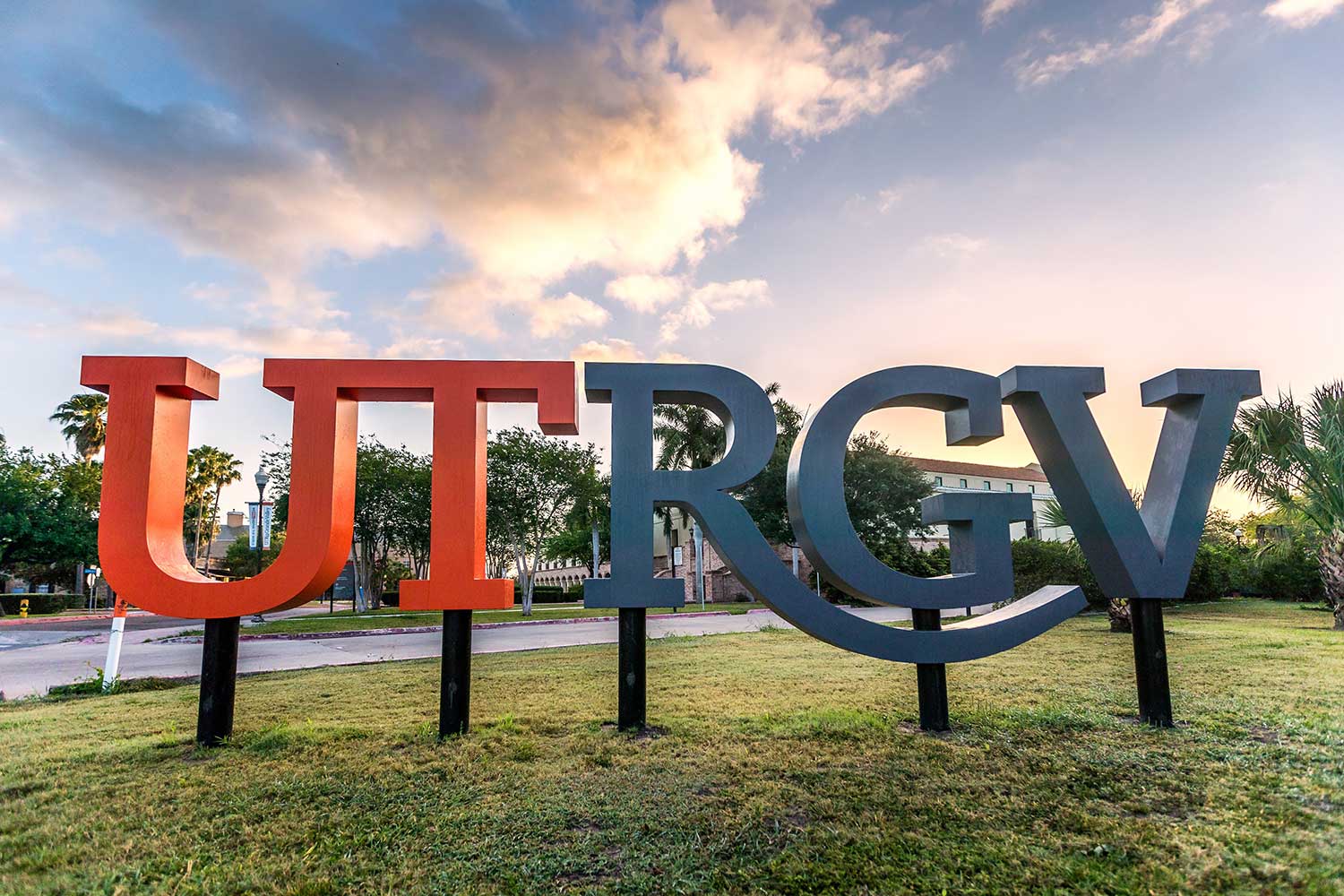 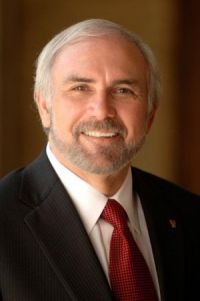 Guy Bailey, Ph.D., was named Founding President of The University of Texas Rio Grande Valley in May of 2014.

During his time at Texas Tech, the university met the criteria established by the Texas State Legislature for participation in the National Research University Fund; enrollment grew by 3,905 students (14%); research expenditures grew by $89.9 million (170%); and graduation rates increase by five percentage points.

Bailey continues to do research on language change and variation. His research with his late wife, Jan, has been featured in a front-page article in the New York Times, on National Public Radio, on CNN Headline News, on BBC Radio, in Texas Monthly, and in the San Antonio Express News. Since 1984, Bailey has brought in over $1 million in external funding for his research.