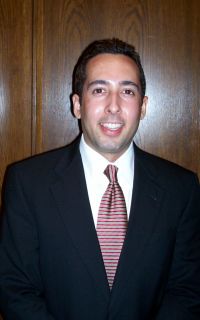 He is a graduate of Nolan Catholic High School in Fort Worth. He received his bachelor's degree in chemistry and kinesiology from The University of Texas at Austin in 2004. He is an athletic trainer-certified and is a sports enthusiast.

Before attending medical school, Mr. Camarillo worked as a student athletic trainer in the Athletic Department of U. T. Austin. He also served as a volunteer for Easter Seals, Saint Andrew's Catholic School and Church in Fort Worth, and the Houston AIDS Walk.

Mr. Camarillo is from Fort Worth, where his parents, Rudy and Janet Camarillo, reside.

*Regent Camarillo graduated from The University of Texas Health Science Center at Houston in June 2008.