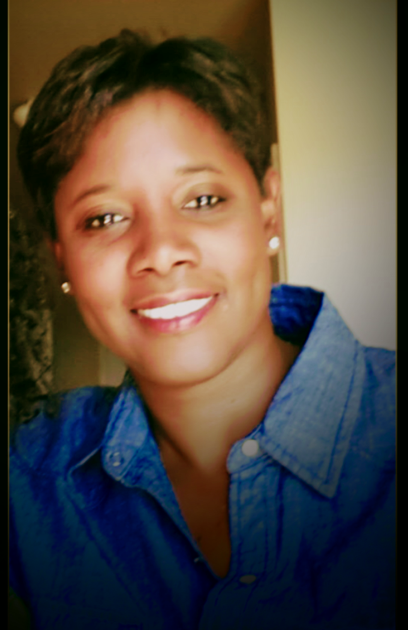 My career in law enforcement began by chance in 2000 through a college friend named Carrie. She always wanted to become a police officer. She had been unsuccessfully trying for nearly a year to find an agency that would sponsor her license. Carrie had completed a local police academy she had financially supported herself through.

I remember Carrie calling me excitedly. She said that she saw an advertisement in the employment section of the Houston Newspaper that The University of Texas Medical Branch Police Department (UTMB PD) was seeking to hire candidates for their police cadet training in Austin. Carrie said that if she successfully completed the academy, UTMB PD would be hire her as full-time police officer.

Well, to cut to the chase, after several no calls from other agencies Carrie had applied to, she was afraid of going alone and asked for support. I told her “Ok, I’ll drive you”. She yelled, “No! I need you to try out with me”. I responded, “I don’t want to be a cop”. Carrie persisted about how much this meant to her. I thought to myself, “Ok I’ll go and do this and support her. I have no commitments to this as a career”.

The day of the tryouts came. We tested. I remember at the end of the testing the Captain, Sandy Turner who was proctoring the tests, told the applicants he would call each of us at the end of the day and notify us of the results.

Later that evening, I received a telephone call from Captain Turner. He informed me that I had passed all the requirements and that he wished to offer me the opportunity to continue processing for one of two cadet positions. I remember stuttering trying to answer him because at no point had I ever considered law enforcement as a career. Captain Turner interrupted my stuttering and said, “Why don’t you take until tomorrow morning at 9 and let me know your decision”.

After much contemplation and a mother who constantly encourages me and my siblings to think outside the box, I called Captain Turner and told him that I would like to continue the process. He scheduled me to come back for further processing. This time, I needed support because I remained unsure. So, I brought my mom. We sat in the parking garage at UTMB while she continued her gentle/firm encouragement. My mom told me it was my choice and she would return in an hour. She drove away.

Fast forward, I processed successfully and became a police officer with UTMB Police. Because of my choice, the support I received, and the opportunities afforded to me, I had an innate feel for law enforcement. I was able to use “common sense and good judgment” in my approach and discretion to calls.

During my time with University of Texas System Police, I was afforded opportunities to be a Field Training Officer, a Traffic Enforcement Officer, a Background Investigator, a Sergeant in Patrol, a CALEA Accreditation Manager, an undercover Narcotics Officer with Galveston Police Department and currently a Detective at UTMB Police.