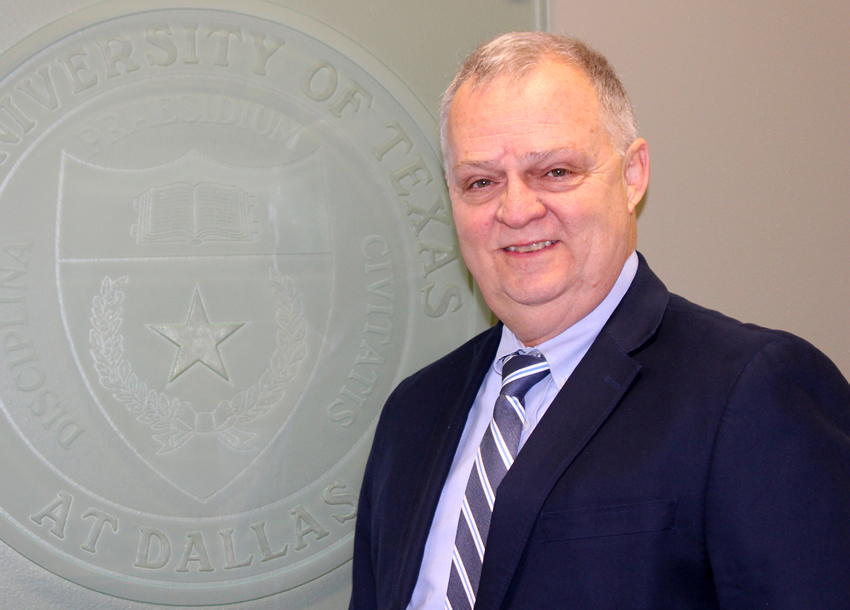 As a young man looking for a path in life, in 1978 Rod met and rode out with a Dallas Police Officer. This opportunity led Rod to a position with the Dallas PD as a Public Safety Officer. He left Dallas PD a few years later to become a police officer in Pampa, Texas. Rod attended the Panhandle Regional Police Academy there, graduating as salutatorian of his class. He served in the Patrol Division as a Field Training Officer and SWAT team member before leaving Pampa to return to the Dallas area where he began his career with the Mesquite Police Department.

Over the next 22 years, Rod served in many divisions of the Mesquite PD including Patrol, Criminal Investigations, and the Property and Evidence Room. He also served as Hostage/Crisis Negotiator, Sex Offender Registration Investigator, and Background Investigator and enjoyed the varied experiences each provided.

As an investigator, Rod spent 10 years undercover in Vice and Narcotics, as part of the Criminal Intelligence Section. While working undercover Mesquite cases, he also worked joint cases across the DFW Metroplex, the state, and the nation. Some of Rod’s most notable cases while undercover included acting in the role of a “contract killer” on murder-for-hire cases. Rod personally assisted the Mesquite City Attorney’s Office in writing the city’s first sexually oriented business ordinance.

During his tenure, Rod received numerous meritorious conduct awards including two Life Saving Awards. He retired from Mesquite PD in 2005 and opened a photography business.

In 2009, Rod began his employment with the Kaufman County Sheriff’s Office as a Criminal Investigator assigned to the Fraud Division. After a year, Rod promoted to Lieutenant over courthouse security, firearms training, and SWAT. For two years, Rod served as the SWAT Commander for the newly-created Kaufman County Multi-Jurisdictional SWAT Team. During this time, Rod was attached to the U.S. Marshal’s Fugitive Task Force. In 2010, Rod was given the responsibility of a brief event assignment with former President George W. Bush’s Secret Service Protection Detail where he participated in several unique aspects of law enforcement.

Rod later transferred to the Forney ISD, commanding the School Resource Officer Program for Kaufman Co. The time in this position allowed him to interact with students, parents, educators, and administrators throughout the district.

Rod joined the UT Dallas Police Department in August 2016, as the Senior Detective. Since his assignment in CID, Rod has enjoyed working closely with the entire department. Rod has been impressed with the family-like atmosphere within the department. “Everyone seems to know and care about other members of the department. Whether it’s on or off the job, there is always someone there ready to lend a hand with anything you need.”

Rod looks forward to serving with the UTD PD for many years to come.